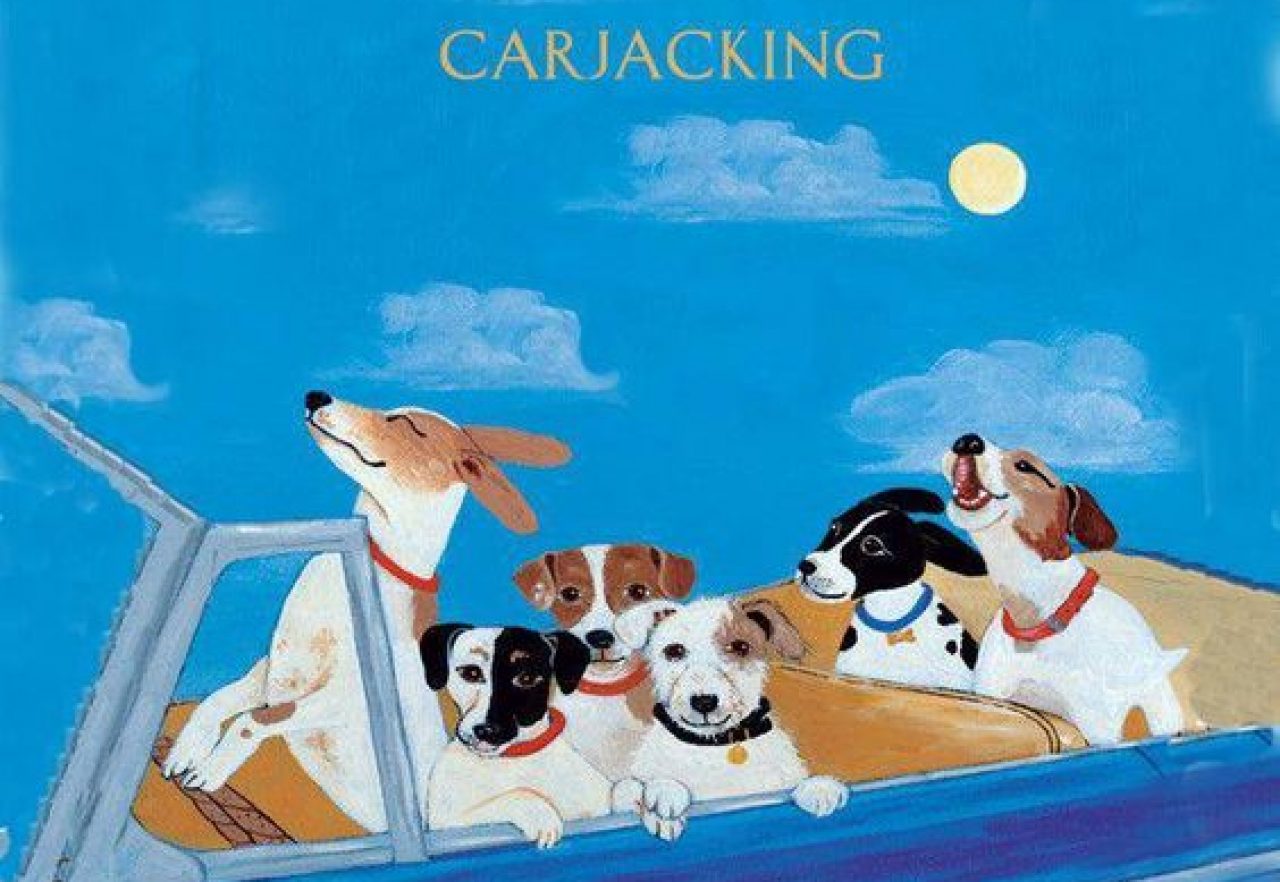 The Pet Professional Guild (PPG) was founded in 2012 by current president, Niki Tudge. As a dog training and pet care professional, Tudge, like many of us, was discouraged by the flawed and harmful information being disseminated around the profession, including by some trainers, day care operators, groomers, boarding kennels, breeders, shelters, rescues, veterinarians, and even “reality” television shows. In some cases, the latter were promoted as offering “expert” dog training advice, but were, in fact, just like most “reality” TV: entertainment based on conflict and drama.

From its inception, PPG has been committed to the training, care, and management of companion animals that are free from pain, force, and fear. Its Guiding Principles (2012) state that members are obligated to follow this philosophy: “To be in any way affiliated with the Pet Professional Guild, all members must adhere to a strict code of conduct. Pet Professional Guild members understand Force-Free to mean: No shock, No pain, No choke, No fear, No physical force, No compulsion based methods are ever employed to train or care for a pet.”

This guarantee to kind, compassionate and scientific training methods is why I am a member of PPG and why the Find A Professional section of the PPG website is the first place I go when looking to refer to another pet care professional. Whoever I recommend reflects on my reputation and that of my business, so it is essential I know that those receiving my referrals are committed to training, care, and management that comply with PPG’s Guiding Principles.

In January 2015, the PPG Advocacy Committee was born with its mission defined thus: “To reduce or eliminate the practice of using electronic shock devices in the training of domestic pet animals. PPG will achieve this goal through strategic professional, respectful and energetic processes of advocacy and education. These efforts will at all times adhere to the Guiding Principles of PPG and will be accomplished through the development of specific action plans, as determined by members of the PPG Advocacy Committee.”

Key to this plan was to use the existing and developing scientific literature, demonstrating that using shock to train animals is unnecessary and often harmful and not in the interest of animal welfare, as a foundation. Next came the Shock-Free Coalition, established in September 2017, a child of the Advocacy Committee, but a separate entity with its own website and a very clear mission: “The key purpose of the Shock- Free Coalition is to build a strong and broad movement committed to eliminating shock devices from the supply and demand chain. This goal will be reached when shock tools and equipment are universally unavailable and not permitted for the training, management and care of pets.”

Critical steps in this process are:

The Shock-Free Coalition website serves as an educational resource for anyone wanting to learn more about the organization and why ending the use of shock is so essential. It also offers anyone the opportunity to support the cause by taking the Shock-Free Pledge (see also ad on p.23), either as an individual or as a business. Participants may pledge at several different levels ranging from simply signing the pledge to signing the pledge and making a recurring financial contribution to help the mission continue toward its goal.

What Does Science Tell Us about Shock?

The Shock-Free Coalition did not come to its conclusion that using shock for the training, care, and management of pets was unnecessary and harmful out of the blue. Its position is based on the careful review of the growing number of peer reviewed, scientific studies that demonstrate that shock is not only unnecessary, but is harmful, both physically and psychologically.

A study by Schilder and van der Borg (2004) examined guard dogs who were specially bred for toughness and low sensitivity to pain and stress and found that training with shock collars caused long-lasting stress effects — to the point that the dogs continued to associate their handler as aversive even outside of a training context.

What Do the Professional Organizations Say?

The current scientific data, in addition to the moral and ethical concerns about mental and physical damage to animals subjected to methods using force, fear and/or pain have moved a number of representing professional organizations to advocate for the use of humane training techniques founded on evidence-based learning theories and avoid training methods or devices which employ coercion, pain, force and/or fear (Tudge & Nilson, 2016). These include, but are not limited to: